Sell or Auction Your US Grant Campaign Flag for up to $40,000 or More at Nate D Sanders Auctions

ZERO COST APPRAISAL. To buy, auction, sell or consign your US Grant campaign flag with Schuyler Colfax that is for sale, please email your description and photos to Nate@NateDSanders.com of Nate D. Sanders Auctions (http://www.NateDSanders.com). 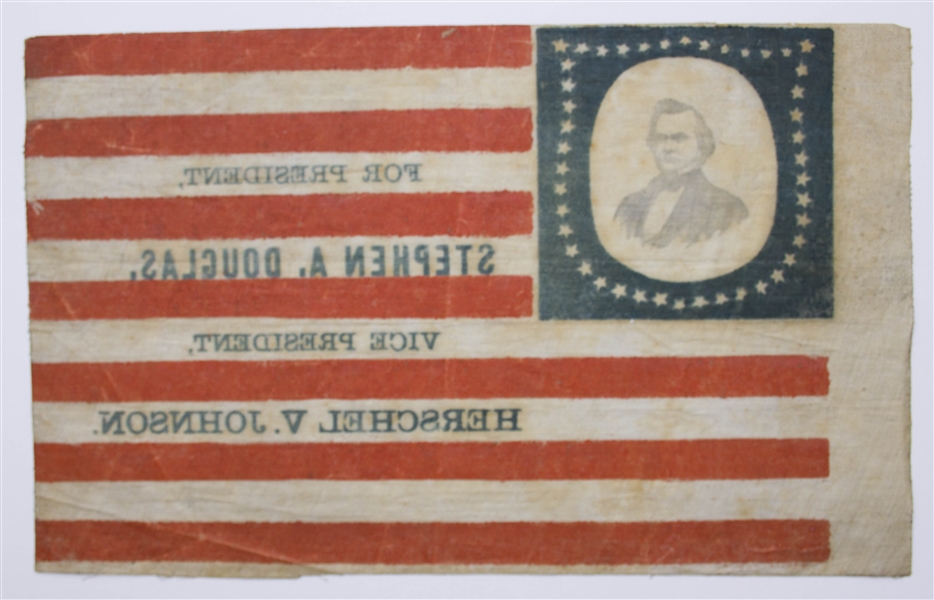 Example of a campaign flag.
Click above for larger image.

Please email Nate@NateDSanders.com. Our rare books department just completed another auction sale that made headlines (we also get great PR for you). We can do the same for you. See below: 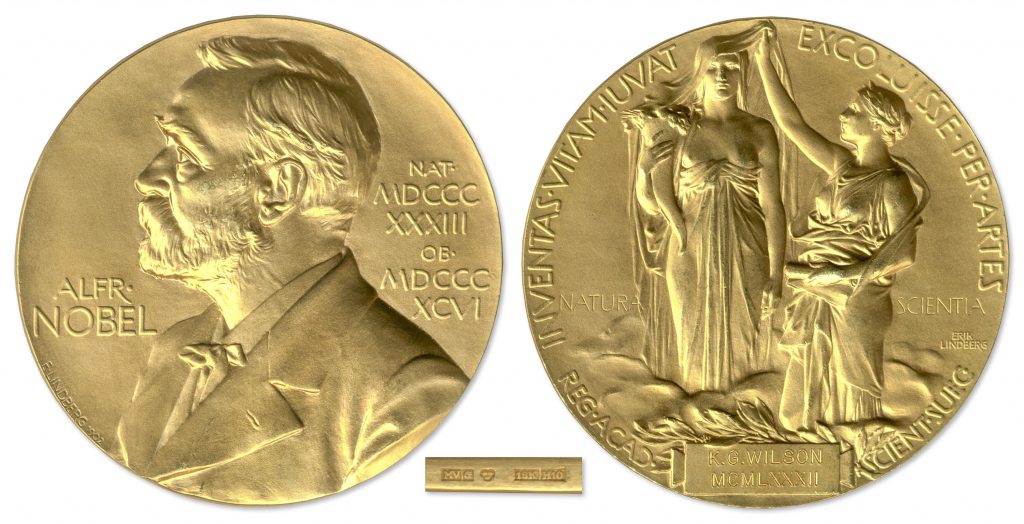 Theoretical physicist Dr. Kenneth Wilson was awarded a Nobel medal in 1982 for his work in condensed physics. On May 26 it will be awarded to the highest bidder.

Wilson’s 18 karat gold medal is being auctioned off by Nate D. Sanders Auctions. According to the auction house’s description, it will be auctioned off in its original case, which is stamped with Dr. Wilson’s name, and alongside a letter of authenticity by the late physicist’s widow, Alison Brown.

This will be the 19th Nobel prize to be auctioned off. The first was a Nobel Peace Prize originally awarded to William Randal Cremer, and was sold in 1985 by Sotheby’s for $17,440.

Nate D. Sanders has sold over $2 million worth of Nobel Prizes.