Few English Premier League teams can boast of such success as Liverpool FC:

The slogan atop their club crest, “You’ll Never Walk Alone” refers to the famous song the team has incorporated as their anthem. Before the start of each game, fans fill the stadium and chant the song for good luck.

Check out fans singing the song for famed player Steven Gerrard, whose signed jersey we have in our current auction:

The song title is also featured on the Shankly Gate entrance to Anfield, the home stadium.

We have a great collection of signed Liverpool jerseys in our current auction.

The shirts, each of which has an embroidered poppy, were worn by the team to commemorate Remembrance Sunday and Armistice Day.

They were worn during an incredible game played on 9 November 2013 between Liverpool and Fulham. The team beat Fulham 4-0 win at Anfield.

The lot of three jerseys includes a signed jersey by Captain Steven Gerrard. 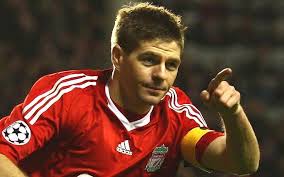 Steven Gerrard said: “It was an honour for the team to wear the poppy proudly on our home shirts and donate them to the Royal British Legion to raise valuable funds. We’d like to thank those who serve in the armed forces for the amazing work they do. They’re are the real heroes, going out to serve our country and it doesn’t go unnoticed everyone is really appreciative of what they do.” 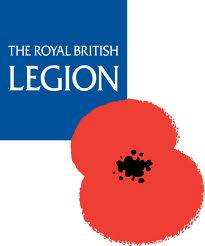 Highlights from the game included an own goal by Fernando Amorebieta, a Martin Skrtel header and a brace from Luis Suarez saw Fulham go down to a 4-0 defeat at Anfield for the second season in a row.

For a full play-by-play recap of the game, check out this extensive post.

We have in our current auction ending January 30th these Liverpool Match-Worn Lot of 3 Jerseys Signed By Steven Gerrard, Lucas Leiva and Luis Suarez. 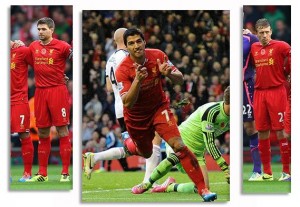 Here’s an additional video of fans singing during this particular game. They love to sing!

We also have a second collection of Everton jerseys, as well, the team that also hails from Liverpool, from a game played on 9 November 2013 against Crystal Palace, with a 0-0 final score.

For a full recap of the game, check out this post.

The away shirts, each of which has an embroidered poppy and the words ‘Everton Remembers’, together with details of the match, were worn by the team to commemorate Remembrance Sunday and Armistice Day. 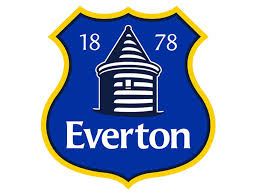 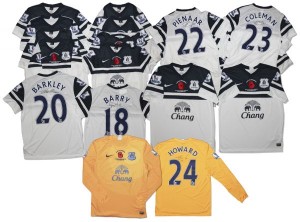 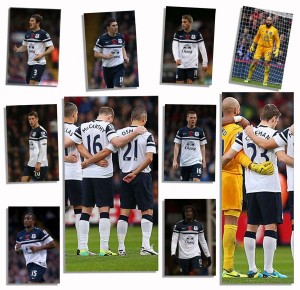 Previously, we sold this Liverpool medal which had an incredible price realized —

And be sure to check out our other collections of jerseys and soccer memorabilia here.