We were thrilled to have in our September auction a great collection of Three Stooges memorabilia and autographs from “The Boss” of The Three Stooges, bowl-cut in tow, Moe Howard.

Slapstick was all but pioneered by Larry, Curly and Moe, whom continue to be definitive of the genre in the golden age of Hollywood.

Up for auction was the following Three Stooges memorabilia obtained directly from the Moe Howard estate: 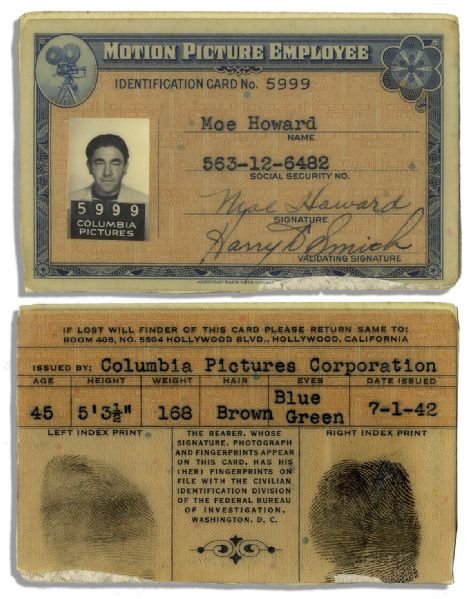 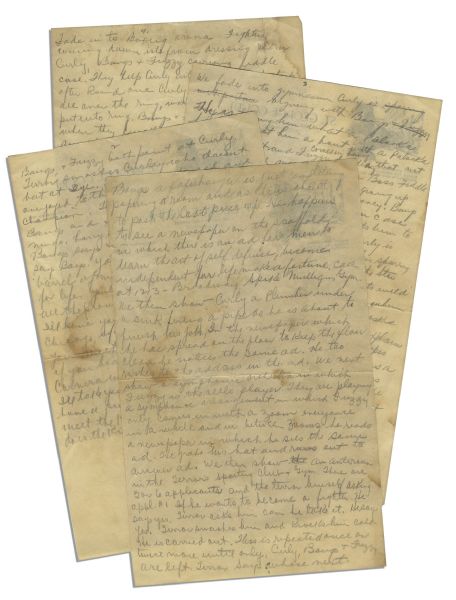 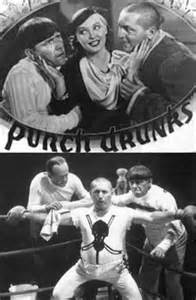 Written on St. George Court stationery, a hotel in Hollywood, 4pp. letter is written on the back of the stationery in pencil, with a great line reading, “…Curly beats his opponent senseless. He is cheered as we fade out…”

Handwritten Dedication Page For His Autobiography 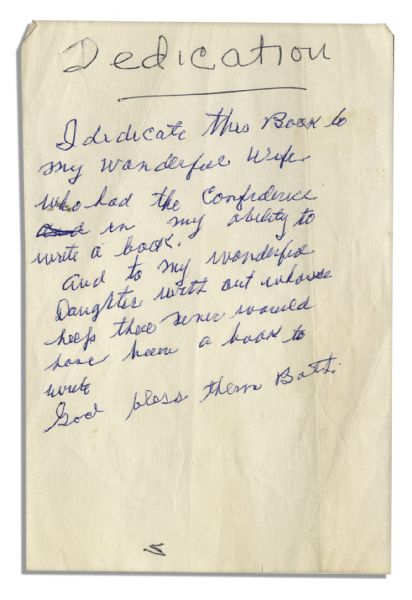 Howard writes in blue ink, in full, ”Dedication / I dedicate this book to my wonderful wife who had the confidence in my ability to write a book. And to my wonderful Daughter with out whose help there never would have been a book to write. God bless them Both”. 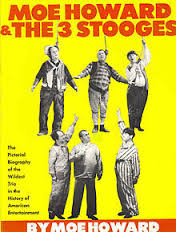 The final dedication in the book varied just slightly.

Also up for auction are three unique watches, each personally owned, including: 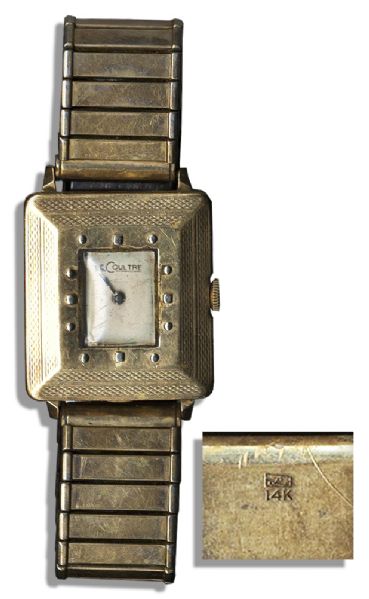 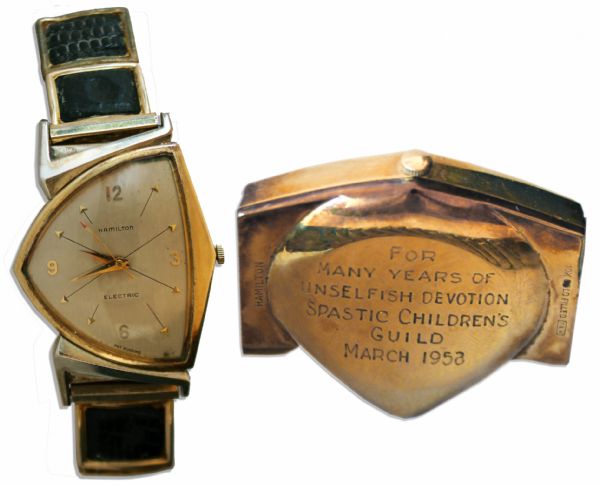 A rare insight into the leader of the comedic trio’s personal life and the first time on the market for these great items of Three Stooges memorabilia.

FREE VALUATION. If you are looking to auction, buy, consign or sell, Three Stooges memorabilia or any other movie memorabilia, please email Nate@NateDSanders.com or call the Nate D. Sanders Auction House (http://www.NateDSanders.com) at (310) 440-2982.