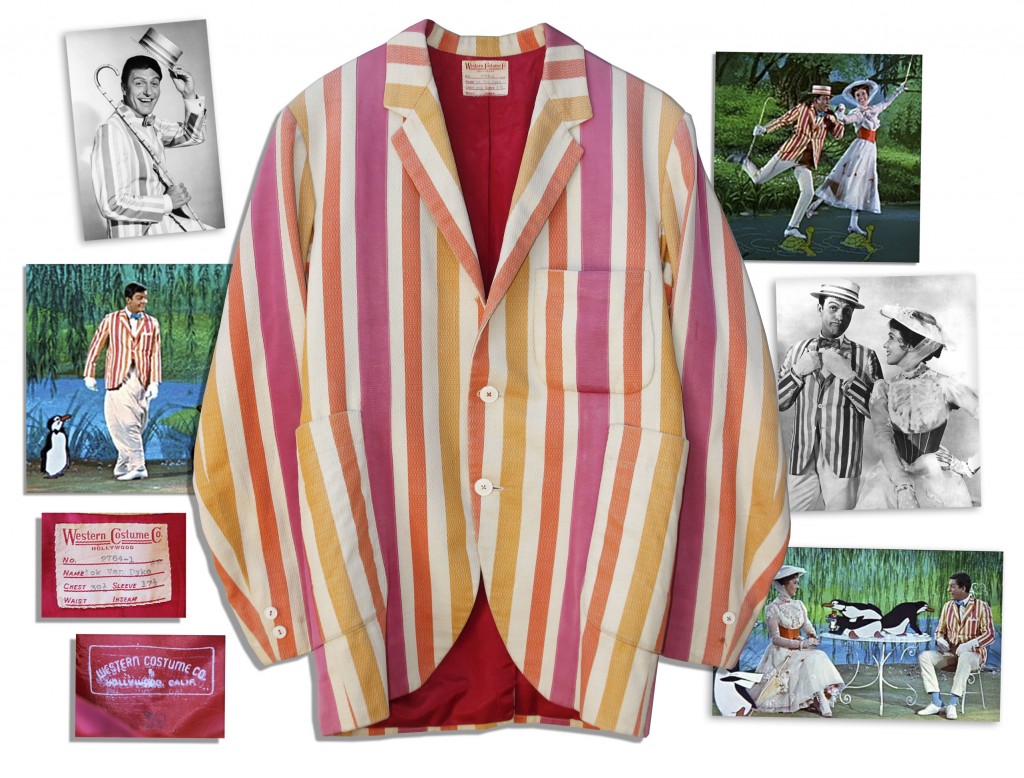 Check out one of the most memorable scenes of Disney’s 1964 everlasting hit and see this movie memorabilia: 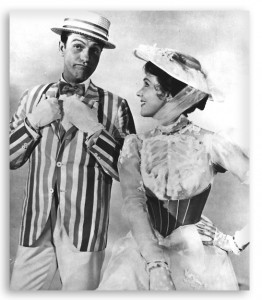 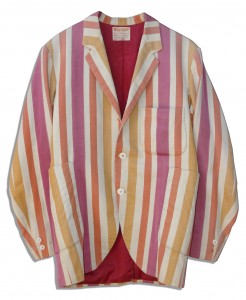 This colorful striped coat was worn in the whimsical scene in which Bert, Mary, Jane and Michael hop into one of Bert’s chalk paintings depicting an English countryside and county fair. Van Dyke wears the coat as he sings “Jolly Holiday” to Mary and the two frolic through an animated landscape. 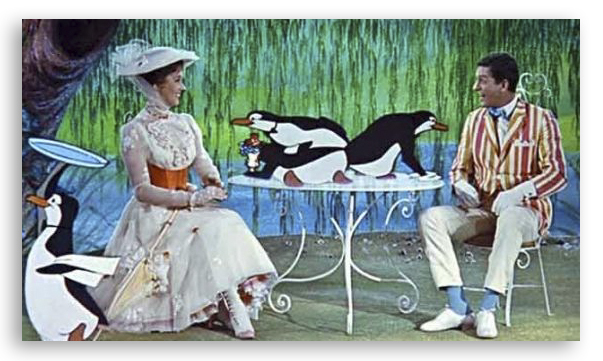 The scene was groundbreaking as it was one of the early Hollywood films to combine live action with animation, as Bert and Mary interact with the animated animals from farm to forest, with a penultimate dance sequence in which Bert dances with a pack of penguins. 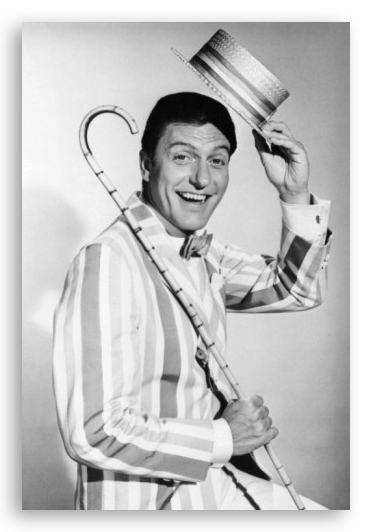 Cool costume but it’s not one of a kind, I know of three of these jackets.