How much is your GOLF MEMORABILIA worth? Natedsanders.com knows.

As a pioneer and visionary in the world of golf, Jaime Ortiz-Patino, who passed away earlier this year, remains truly unparalleled as a businessman with a penchant for making things happen with a pioneering spirit.

Not only did he found the Valderrama Golf Club in the Andalusia region of southern Spain in the 1980’s, one of the best in Europe, he also spearheaded bringing the Ryder Cup to his course in 1997 — marking the first time it was ever held in Continental Europe. 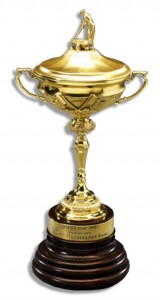 The trophy is inscribed at base, “Ryder Cup 1997 / Valderrama” and has a mini statue of a golfer mid-swing to top. 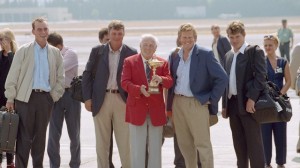 Ortiz-Patino was known by colleagues and friends as an incredibly passionate golf lover and entrepreneur. 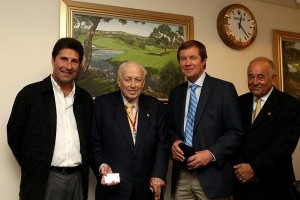 “At the 1997 Ryder Cup he was close to the team…He wanted every single detail to be precise and he tried so hard to make everything perfect. He even used to get out of bed at 4.30 in the morning to work with the maintenance team and help cut the greens! Not many people would have done that but it perfectly showed his character. We will miss him.” 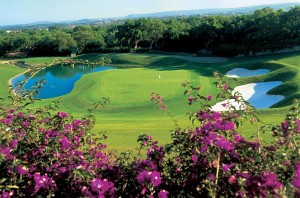 The Ryder Cup itself is a biennial men’s golf competition between teams from the U.S. and Europe. The competition has been held since 1927 inaugural match took place at Worcester Country Club, Massachusetts, in which the U.S. won. 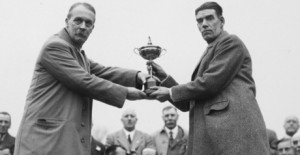 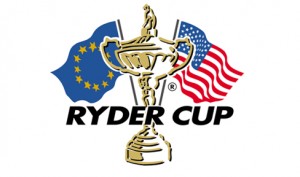 In another golf memorabilia auction, we had another Ryder Cup Trophy From the 1997 Championship —

Beautiful Ryder Cup trophy belonging to a former President of the PGA of America, and from the 1997 Ryder Cup championship. The European team squeaked out a one point win against the American squad that year, in the biennial challenge between American and European golfers. Trophy is an official Ryder Cup Trophy that rarely leaves the United Kingdom, and similar to what the squad members receive each year. Sterling silver plaque wraps around the wooden base, bearing the engraved signatures of the American team: Tiger Woods, Phil Mickelson, Fred Couples, Brad Faxon, Lee Janzen, Justin Leonard, Tom Lehman, Davis Love, III, Jim Furyk, Jeff Maggert, Mark O’Meara, Scott Hoch, and Captain Tom Kite. The name of Will Mann and ”Valderrama G.C. / 1997” is also engraved. The centerpiece of the trophy is the beautiful gold plated cup, with ”The Ryder Cup” engraved and a removable lid. Manufactured by Asprey, and with hallmarks to left of cup portion. Measures 4.5” in diameter and 12” tall. Very light tarnishing. Near fine.