Andy Warhol Memorabilia: King of Pop Art, Master of His Own Domain

It would make sense that besides being one of the most prolific and iconic pioneers of modern art, Andy Warhol would have accumulated a lot of, for lack of a better term, stuff in his lifetime.

In 1988 an historic auction took place in New York City, as Sotheby’s amassed 10,000 items of Andy Warhol memorabilia from his personal collection.

We are excited to have had in a 2013 auction, two pocket watches personally owned by the famed Mr. Warhol — 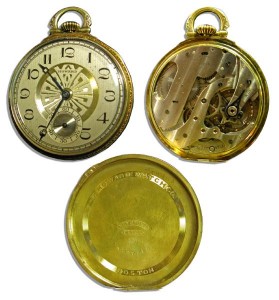 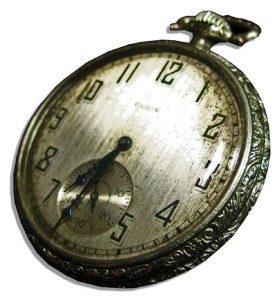 This item includes a color copy of the front page of the Sotheby’s catalog, as well as the lot listing. The catalog is in and of itself of value, as the 10-day auction of 10,000 items from his collection fetched $5.3 million, or more than twice Sotheby’s expectations. 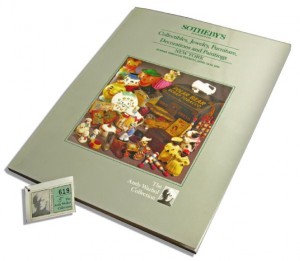 It’s known that Warhol was a rampant shopper and collector, keeping all of his beloved curios in his apartment in uptown NYC. From 1974 on, he lived in a six-story townhouse with collections in boxes that he never unpacked. For the next 12 years (until his death last year), he continued to accumulate until only the kitchen and one bedroom functioned as anything other than storerooms.

Good post but I was wanting to know if you could write a litte more on this subject? I’d be very grateful if you could elaborate a little bit more. Cheers!

Its such as you learn my thoughts! You seem to grasp
a lot about this, such as you wrote the e-book
in it or something. I believe that you simply can do with some percent to power
the message home a little bit, however other than that, this is fantastic
blog. A fantastic read. I will certainly be back.