It was Mark Twain who famously once said, “Clothes make the man…” and in no other world is that true, than in the world of costume and Hollywood film-making.

Actors become characters the moment the costume goes on, the makeup is set in place. Be it a space alien, medieval knight or queen,  the costumes that fill the screen help draw us into realms of history, both true-to-life and imagined, and make the viewing experience a truly sensory one.

Over the years, we’ve had the opportunity to auction a wide array of costumes worn on-screen by some of the biggest legends in Hollywood history, and the costume market remains hot in terms of Hollywood memorabilia across the board.

Take this costume worn by Jennifer Lawrence in her Academy-Award winning role in “Silver Linings Playbook.” 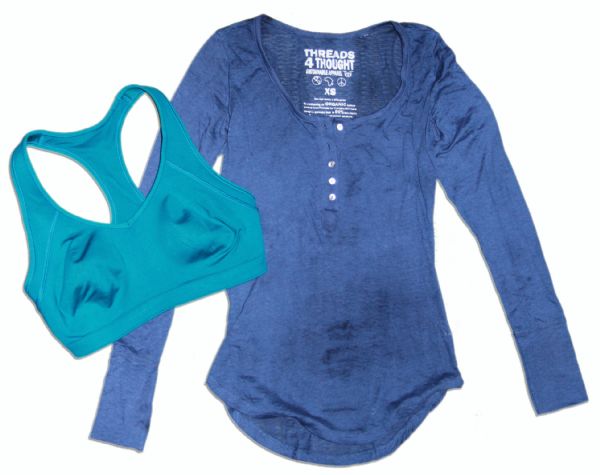 We have a ton of other costumes with impressive prices realized to check out here.

And in our current auction, we have a great medley of items from contemporary films and classics alike. 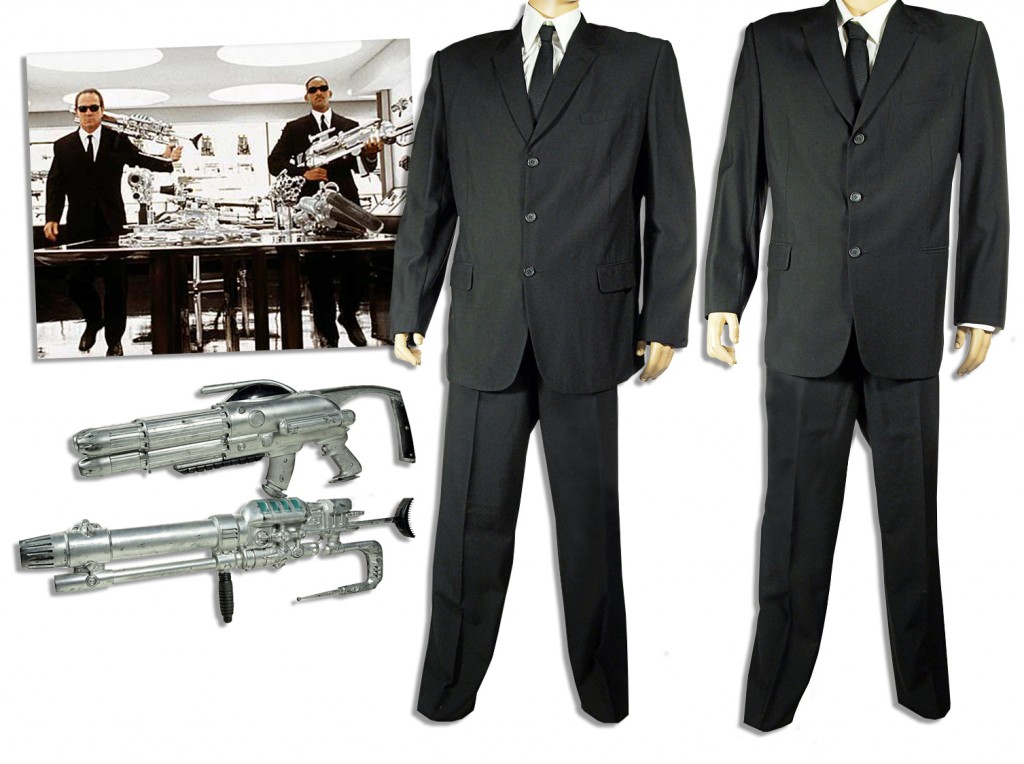 This extensive lot is from the hit UFO franchise includes the iconic black suits worn by Tommy Lee Jones as Agent Kay and by Will Smith as Agent Jay. Pair of suits were tailor-made for the actors by acclaimed costume designer John David Ridge and the actors’ names appear on the tags of each suit. The costumes are accompanied by the pieces de resistance, Agent Kay & Jay’s giant alien-blasting weapons that defined the film franchise. 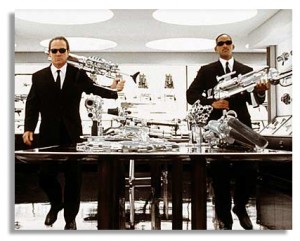 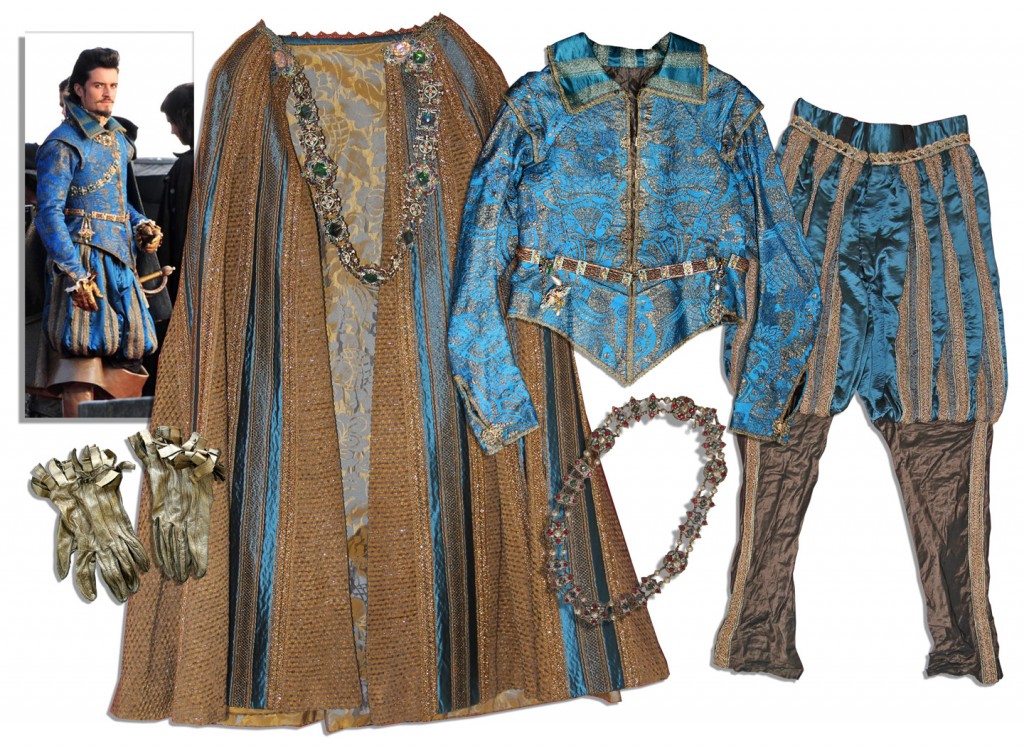 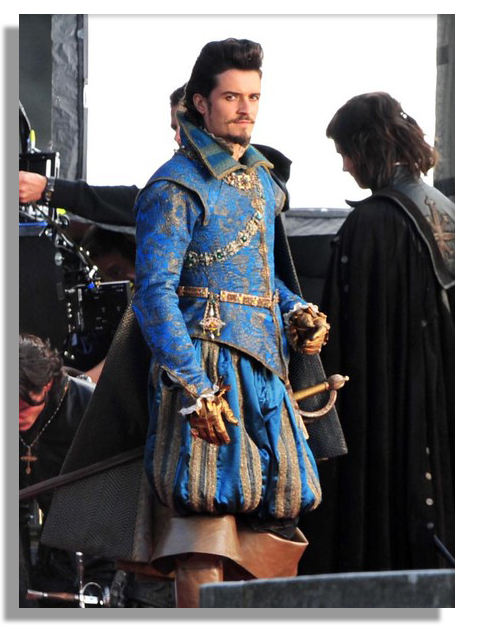 Bloom stars as the well-dressed Duke of Buckingham in this thrilling adaptation of the classic Alexandre Dumas novel about the beloved trio who unite to thwart the seizure of the French throne. The costume is incredibly ornate and includes each piece see in the above photo, with incredible attention paid in the crafting of the elaborate costume.

Jumping back into the Golden Era of Hollywood, 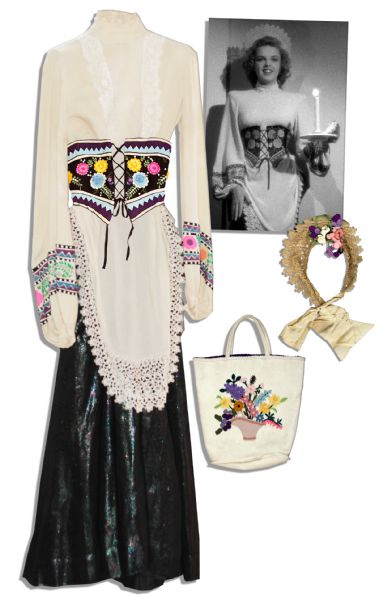 We’re auctioning this elaborate Judy Garland screen-worn costume from ”Presenting Lily Mars”. This role helped Garland transition from a child star and girl-next-door type to Hollywood bombshell with this film, shot when she was 21 years-old.

And be sure to check out our the smorgasbord of cool costumes in our current auction.

Please let us know if you have screen-worn costumes for sale.

Right here is the perfect website for anyone who wishes to find out about this topic.
You realize a whole lot its almost tough to argue with you (not
that I really will need to…HaHa). You certainly put a fresh
spin on a subject which has been discussed for a long time.
Great stuff, just great!